Why You Should Use Visual Storytelling in (Internal) Communication

Have you ever wondered why rules in public spaces are often expressed in little images rather than a text? It’s not only because that way it’s easier to understand for people from other countries speaking other languages (although that is a nice side effect). It’s mainly, because visuals are easier for the human brain to understand and remember – and therefore the likelihood of the rules being followed is increased. An effect you can (and should!) also use in your internal communication.

The increased learning effect of visual storytelling does not only apply to rules such as ‘Don’t litter’. Technically, our brain uses visuals to understand the world around us in almost every situation, even when there are no visuals. Hard to believe? Think back to the last time you read a (fiction) book. If the story was set in a place you had been to, you probably imagined the characters walking around in the place how you remembered it. And even if the story was set in a place you’d never been before, your brain simply creates images. Everybody who read Harry Potter had been in Hogwarts in their heads way before they saw Chris Columbus’s visualisation of the castle in the movie. When you think back to the story, you’ll most likely see those images, rather than the actual printed words and sentences. That’s just how our brains work. It can be annoying when somebody tells you a gross story that you unwillingly start to picture in your head. But it’s also very practical when you want to get a message across.

As mentioned above, it’s easier for the human brain to understand and to remember than words. That’s mainly because visuals can carry way more information the human brain can process in one single glance. In the case of rules in public places, we all know directly what it means if the littering person is crossed out. We are not supposed to do what the person in the picture is doing. Due to our background knowledge, there is not much room for interpretation. When we read this information instead, it’s still short (‘don’t litter’), but it takes us more effort to read, connect and interpret the words. Translating this to more complicated messages, the effect of visual storytelling becomes even more impactful as it enables you to cut down the text to a minimum. After all, a big part of the message is already being told by the image accompanying your text. And let’s take it even further: If simple pictures have such a good effect on the human memory, what did you think of animations? Exactly: They can help you to explain even complicated topics in a simple, understandable and memorable way.

Take a look at an animation we made to explain what Funk-e can actually do to help you stay ahead of the competition. By using animated characters that show emotions, it's way easier for you to understand the frustration that comes with insufficient internal communication. And therefore recognize why it's important for you. See, we always practice what we preach!

But how can you use this effect in internal communication, you wonder? Maybe you already used some of them: Images or diagrams instead of texts on your slides when giving a presentation, or an infographic to explain a complex topic in an easier way. That’s a good start! For more complex communication processes, such as the onboarding process of a new employee, you could also work with a custom illustration style. By using illustrations of people to explain processes within your company, you don’t only create recognizability but can also simply add some emotions to the mix to increase the learning effect. Let the illustrations come back in all your internal communication materials and you got yourself some good visual storytelling! Yes, it’s really that simple.

However, that doesn’t mean you should go through your internal communication material and throw in some random visuals here and there. That’s not how it works. To make your message stick, you need to make sure that the images relate to the topic you are trying to communicate. You can even increase this effect by using something funny. Did you see the rubber duckies next to the title of the blog? They don’t have anything to do with this subject, except for the fact that they are a visual you will now connect to the context. And that helps you to remember what we wrote about so you can use visual storytelling in your internal communication.

Are you planning to communicate a complex topic or a change project internally? Let our consultants and creatives help you to find the ideal way to support your message with some visual storytelling! 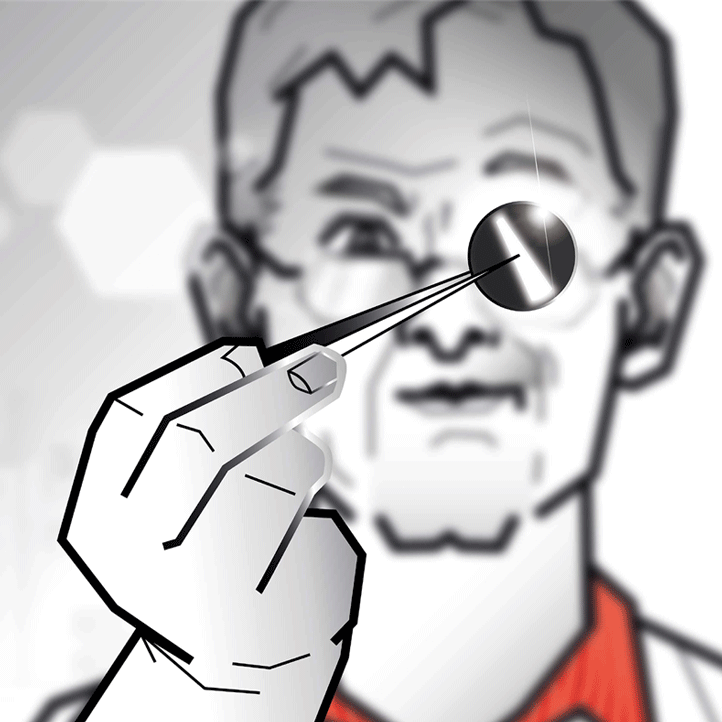 Read more about recent cases and see examples of our work - from internal communications to change management and explanimations! 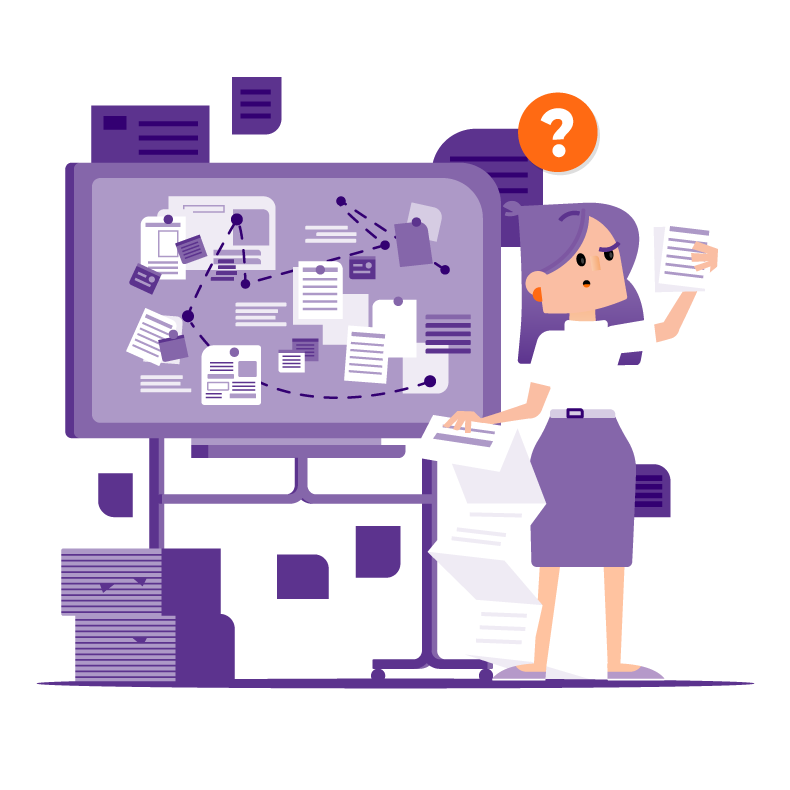 There are a lot of things you need to consider in change management - including communicating the change to all employees of your company. How? Well, that's what our blogposts are for! 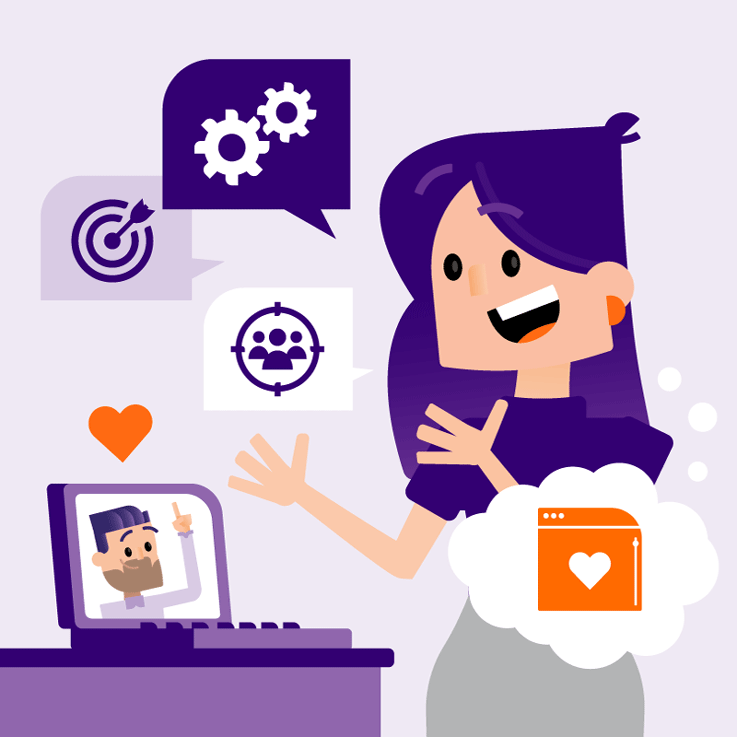 Internal communication can be complicated at times - that's why we try to help you out with our blogposts. 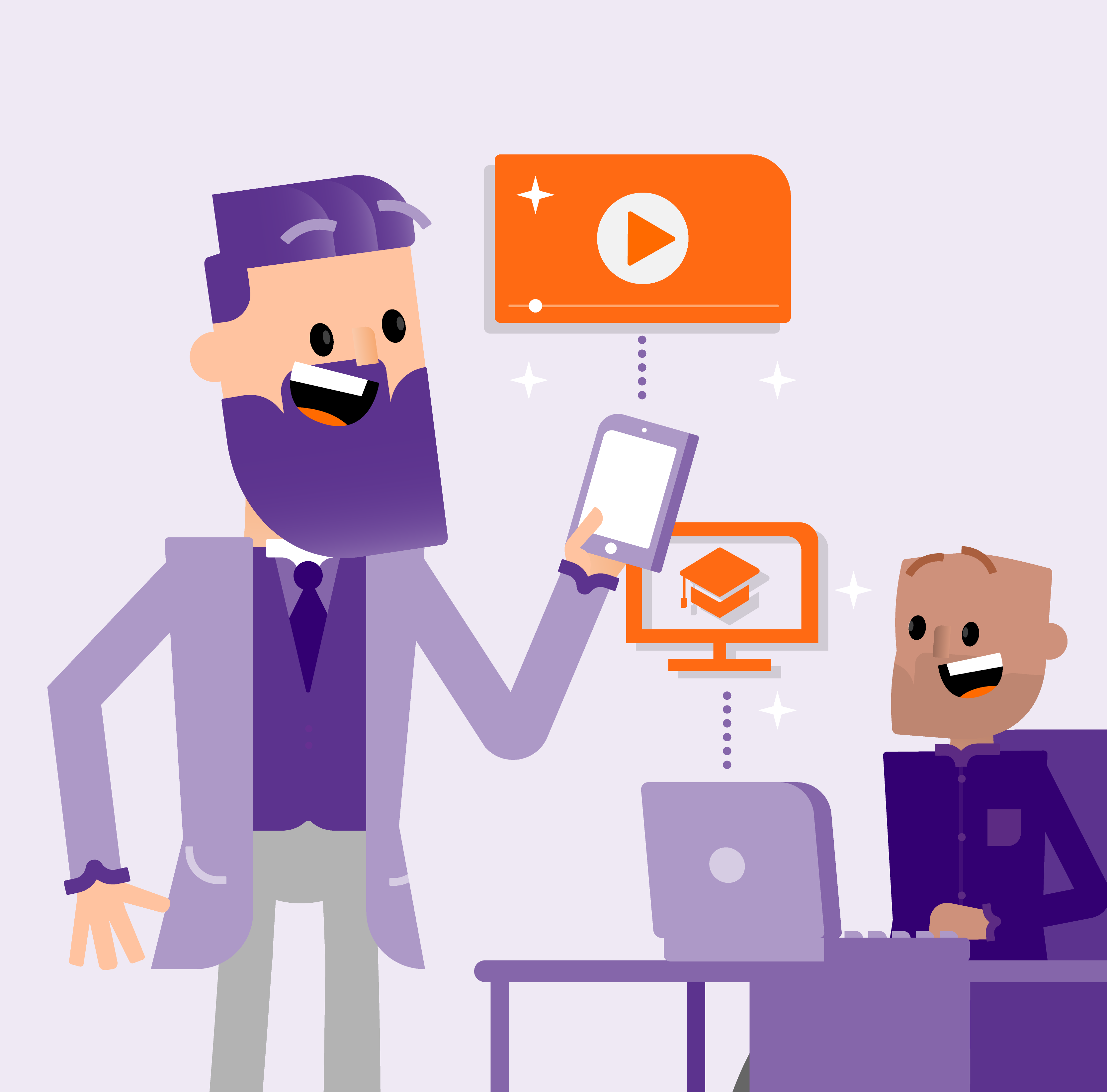 The world around us is constantly changing - and internal communications & change management is no exception. Interested in the latest trends and news from the industry? Read our blogposts here!