Why You Should Avoid Buzzwords in Internal Communication 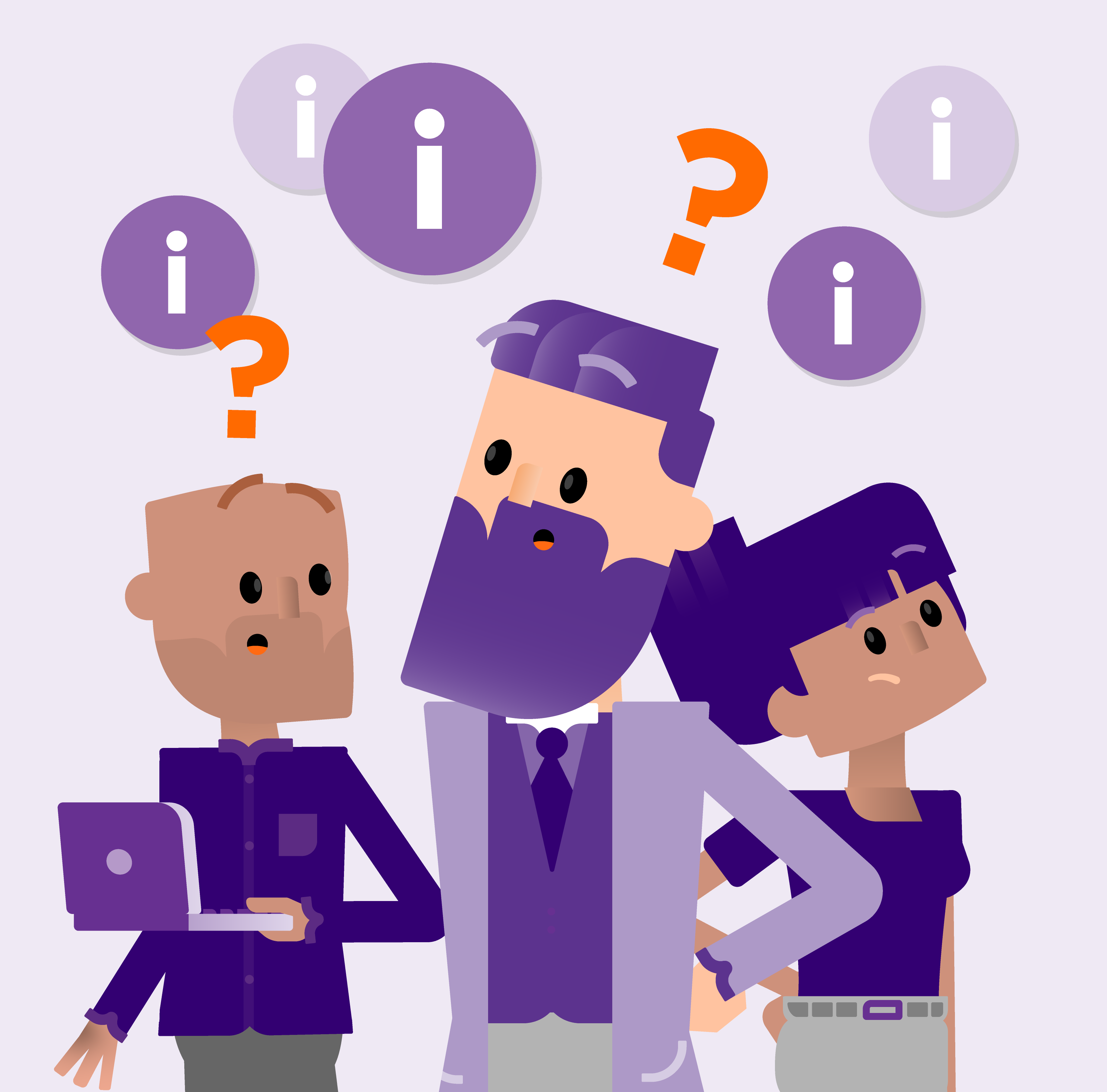 We all know them: Managers who use lots of buzzwords in every presentation. It sounds important, as if they really know what they are talking about, right? Actually, no. Those buzzwords might sound cool, but they mostly don’t mean a lot. That’s why they are called buzzwords. And by using them, you are more likely to lose the attention of your listeners. Something you want to avoid at all costs when it comes to internal communication.

What is a buzzword?

Basically, a buzzword is a term that is frequently used in a certain context and/or is popular in a specific environment but does not have a clear and simple definition. Nobody really knows what it means. Think of words like personalization, snackable content or big data, just to name a few. Could you define what any of these words mean in just a few, clear sentences? Another one that is being used frequently is ‘basically’. You might have noticed we used it in the beginning of the paragraph, but what does it actually mean? Nothing. We could (and probably should) have dropped it.

When it comes to internal communications, the range of buzzwords is wider than you think. The examples mentioned above are often used in a communication content. But when you communicate with an entire company, we are talking about all kinds of employees with different levels of background knowledge. Certain words that are completely clear to one department might be buzz words to others. Need an example? Let’s take ‘KPIs’. The management team know exactly what it means, to them it isn’t a buzzword. But it is for employees working in production. They also have targets, but usually don’t call them KPIs. Therefore, KPIs is a buzzword in internal communication, at least for certain target groups.

One way to avoid this kind of buzzwords in internal communication is to simply avoid them. But then, whatever you want to communicate might not sound relevant anymore to certain departments. Afterall, they might start to wonder why you, suddenly, clearly define targets while they know perfectly well what KPIs are. Which means that this, obviously, is not the best way to go. Ideally, you divide your target audience into several smaller target groups. (This is also called personalization. See what we did here? Not use the buzzword!)

By doing so, you ensure that all employees in one target group have the same level of background knowledge about the topic you want to communicate. And the same wording is appropriate when communicating with them. You can therefore easily adapt the wording to every single target group. This makes it easier to avoid buzzwords and communicate on a fitting level.

How to avoid buzzwords

Once you have segmented your target audience, you can start communicating with each individual target group. But how do you know what the buzzwords for each group are? There are a few tricks you can use to avoid them:

We think there are more than enough reasons why you should avoid buzzwords in your internal communication. Start working with our tips and proofread everything for buzzwords before sending it out.

Still not sure where to start and how to avoid buzzwords? Or need help defining and segmenting your target groups? Get in touch with our consultants, we are more than happy to help!

Are you struggeling to set up your internal communication campaign without using buzzwords? We're here to help!